Langfang Station for Scientific Monitoring and Experiment on Crop Pests,

Supported by both MOA and CAAS, the area of houses used for research is 9,900 m2. There are about 2,000 m2 of dormitory and a canteen at the Station so that it is very convenient for scientists and graduate students to work there. The area of different types of greenhouses is nearly 15,000 m2. Nearly 100 scientists including about 50 senior scientists carry out their researches routinely at the Station. More than 100 post-doctors and graduates for their PhD or Master's Degrees finish their experiments at the Station every year.

The main research directions carried out at the Station include:

3. Major scientific questions in the monitoring of environmental safety of transgenic plant and microbes and the technical innovation and identification and breeding of crop resistance against major diseases and insect pests;

4. Evaluations of soil quality which include pesticide residue and degradation, diversity of soil microbes and animals, bio-activity, dominant organisms, biomass of soil organisms, food chain in soil and the field observation and survey of pesticide pollution in soils.

Since the establishment of the Langfang Station, the Station provides research and exchange platform, serves the researches, exhibits the outcomes obtained at IPP and protects the industrial production. Since 2005, the Station, together with the scientists working here, achieved a first prize for the National Award for Science and Technology Progress, 4 second prizes, one provincial first prize and 2 second prizes. Four varieties were released to commercial production by national or provincial crop variety approval committees. The results obtained at the Station were applied for more than 10 national patents of invention and more than 700 research articles have been published. The Langfang Station for Scientific Monitoring and Experiment on Crop Pests, China MOA, has become an important demonstration base for Industry-University-Research Institute Collaborations. 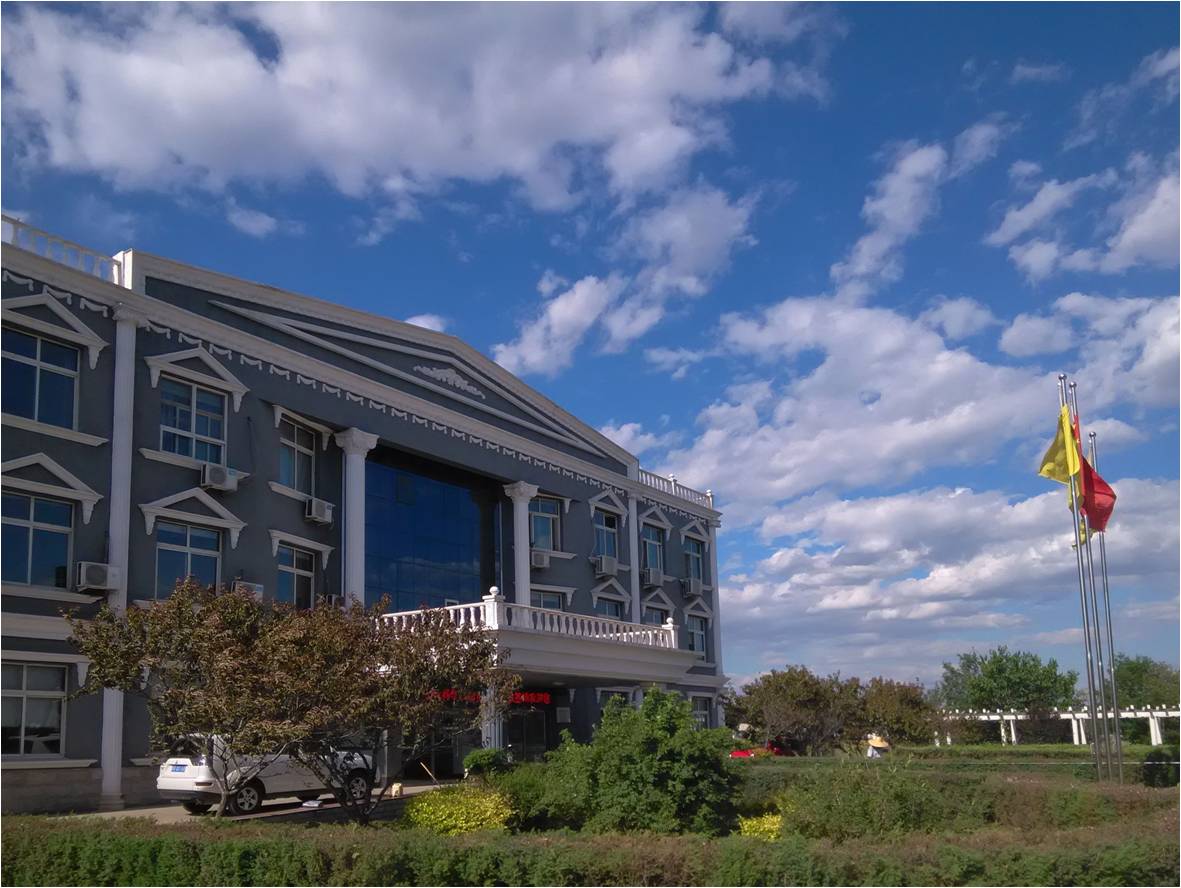 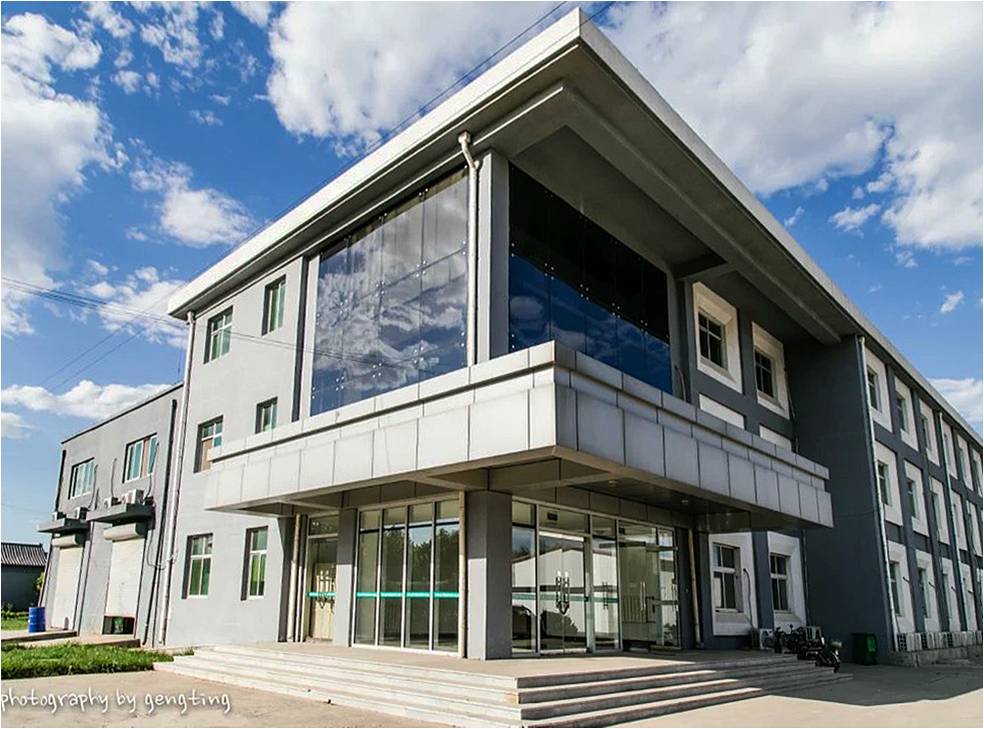 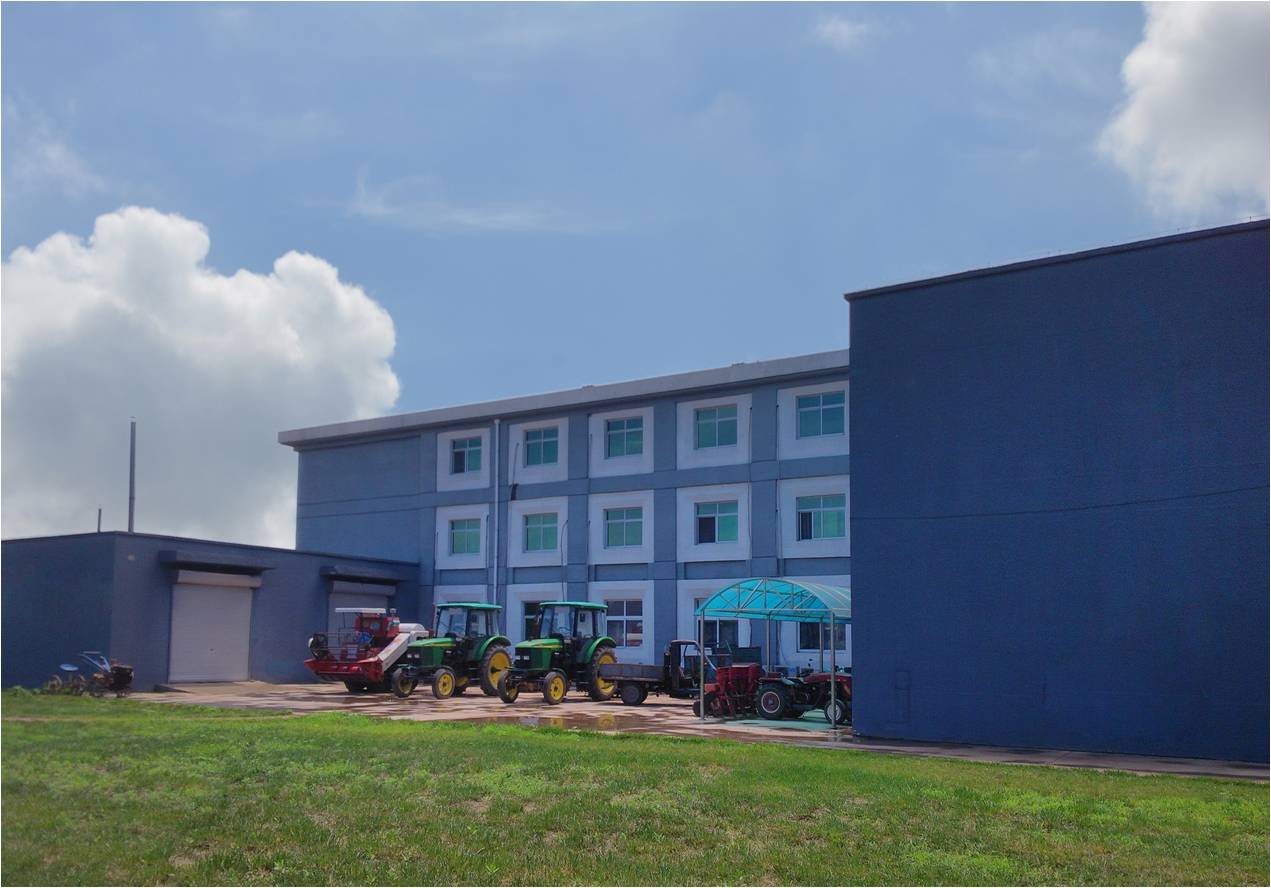 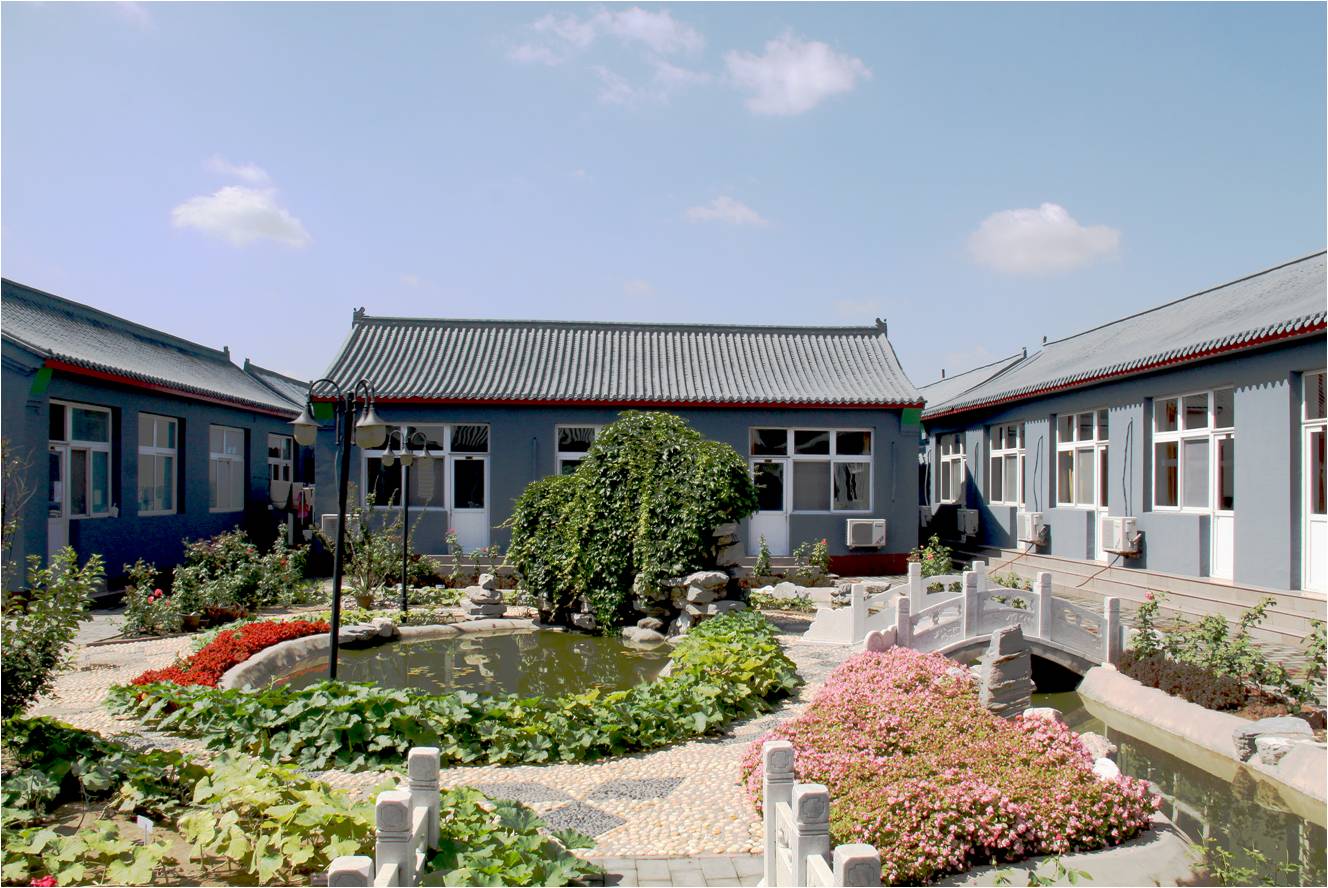 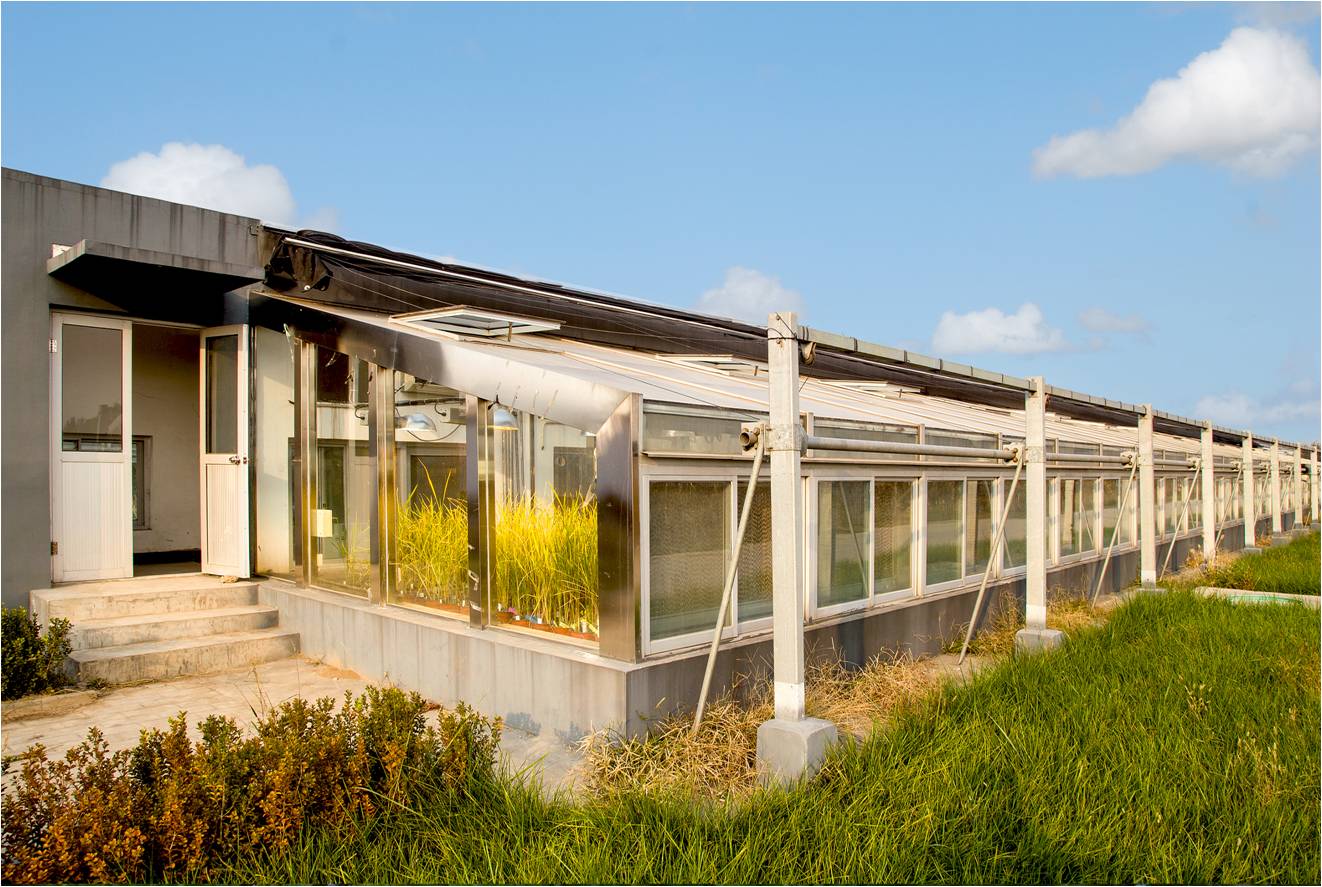 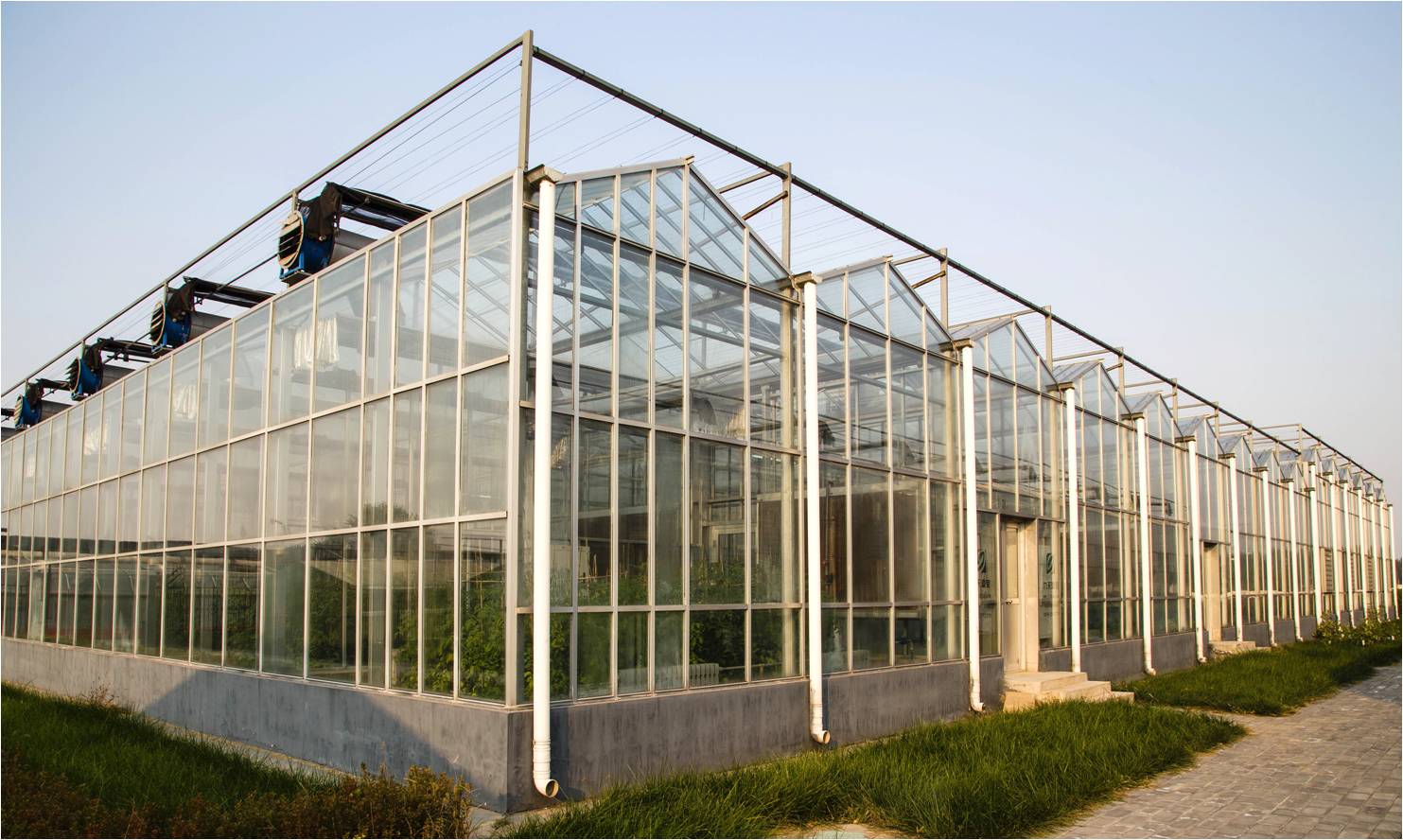 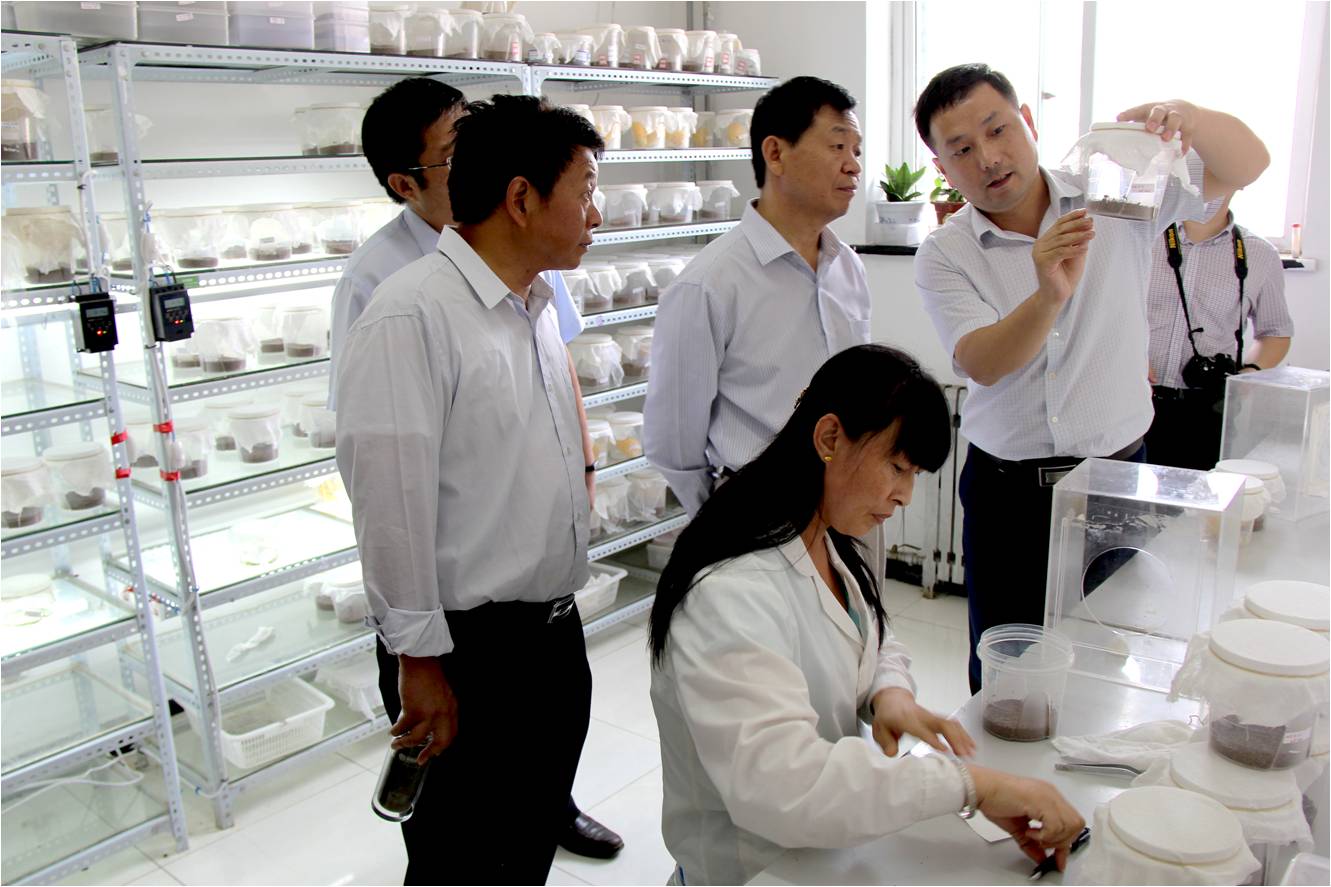 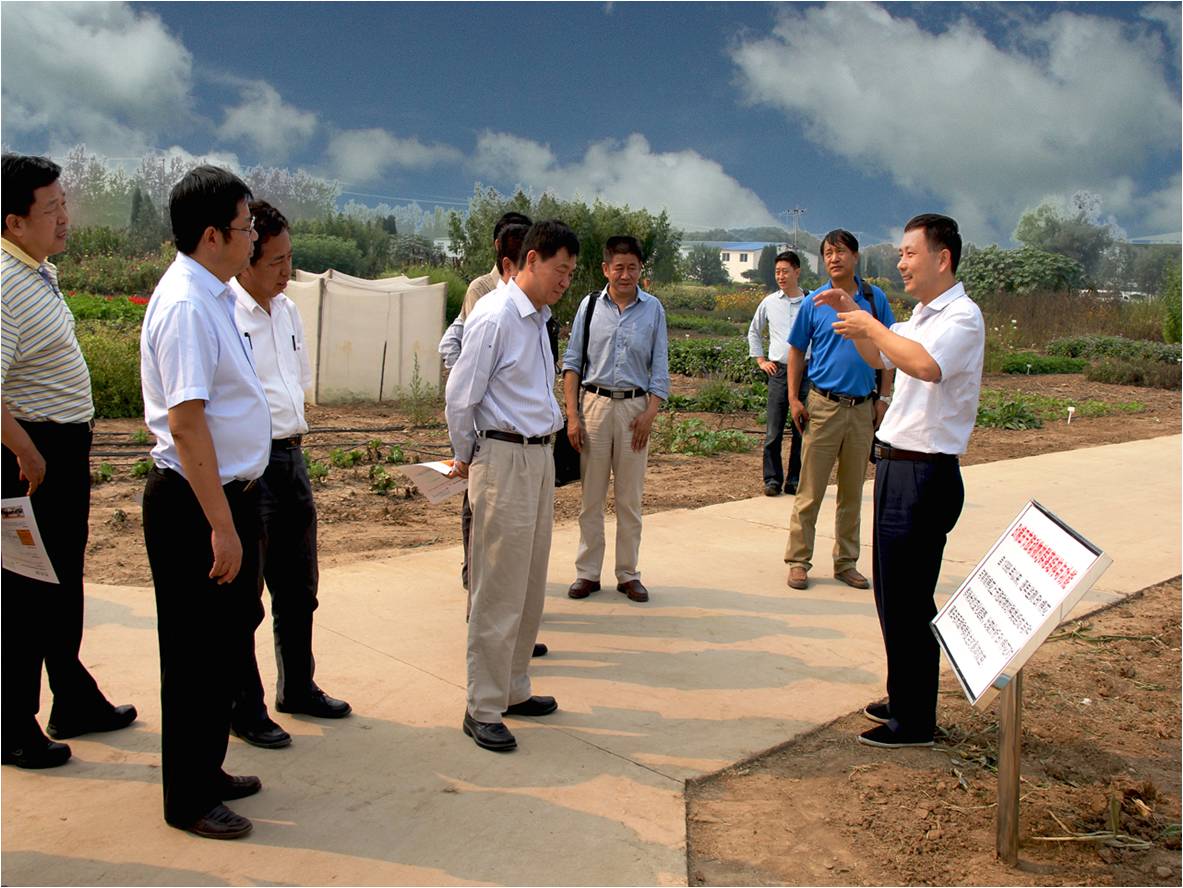 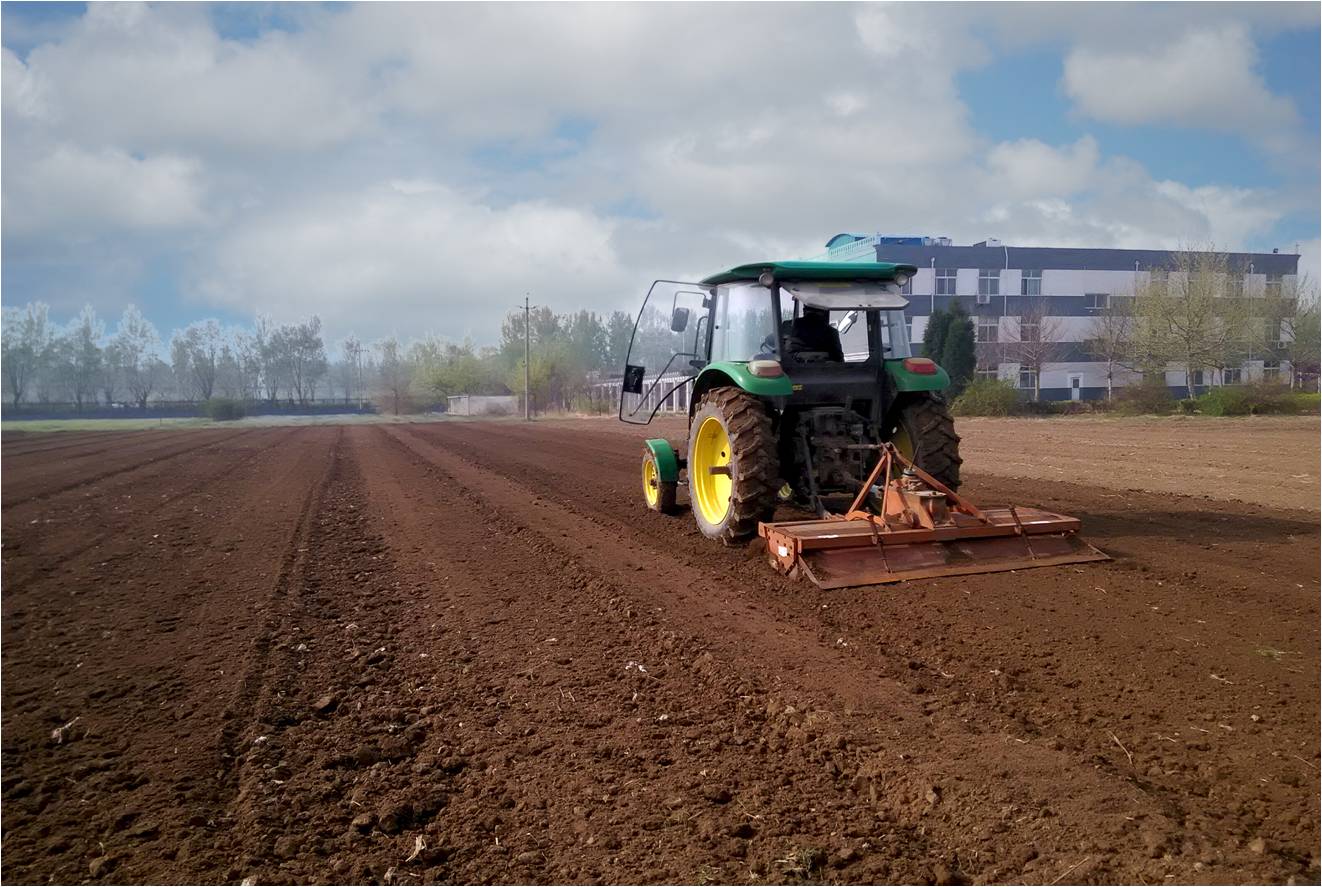 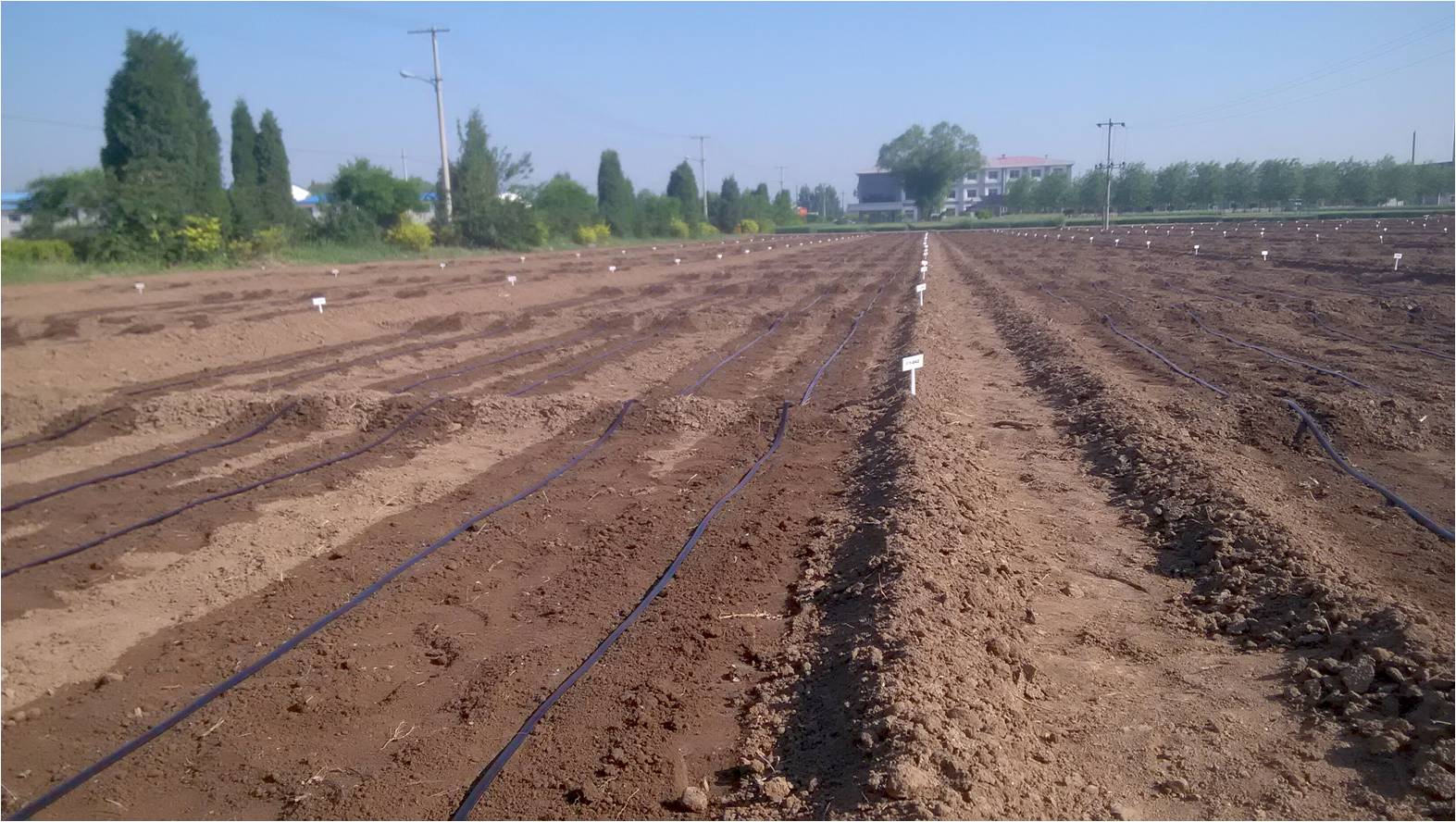 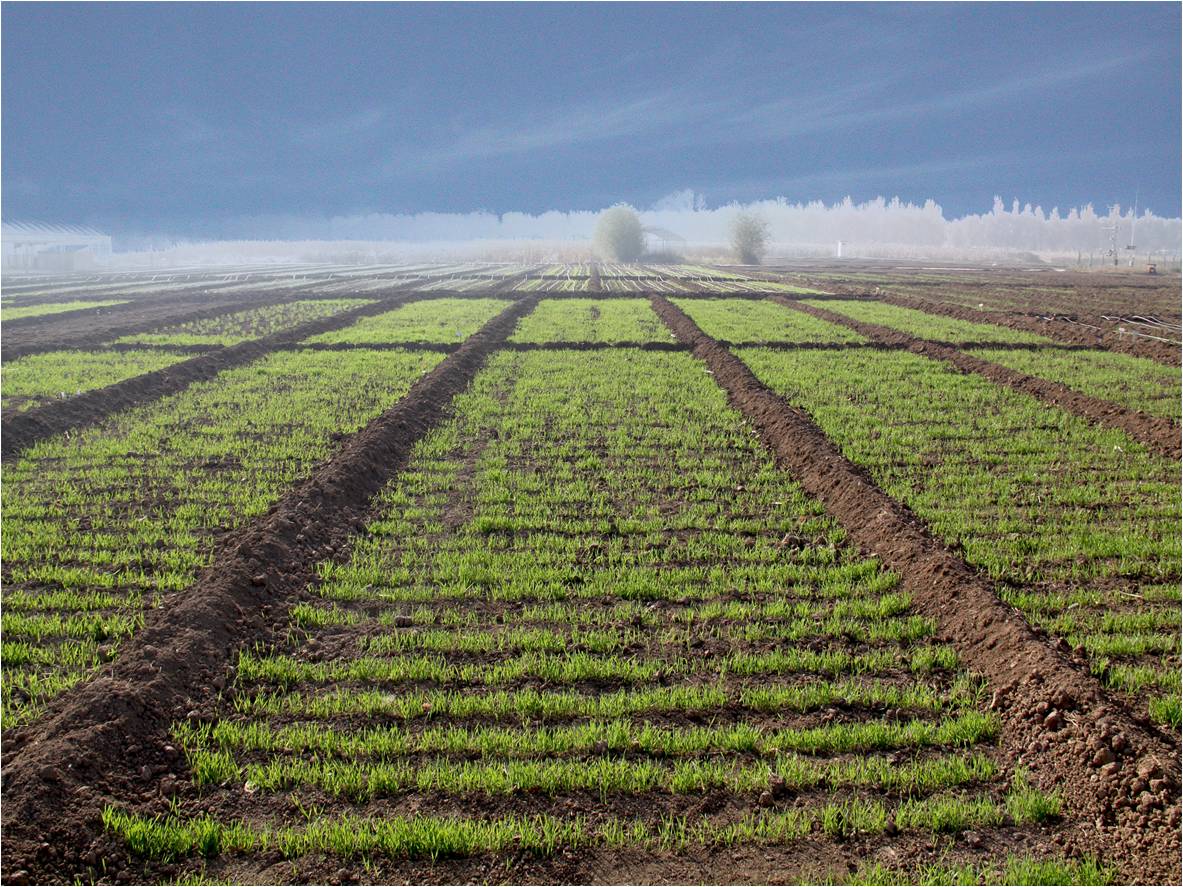 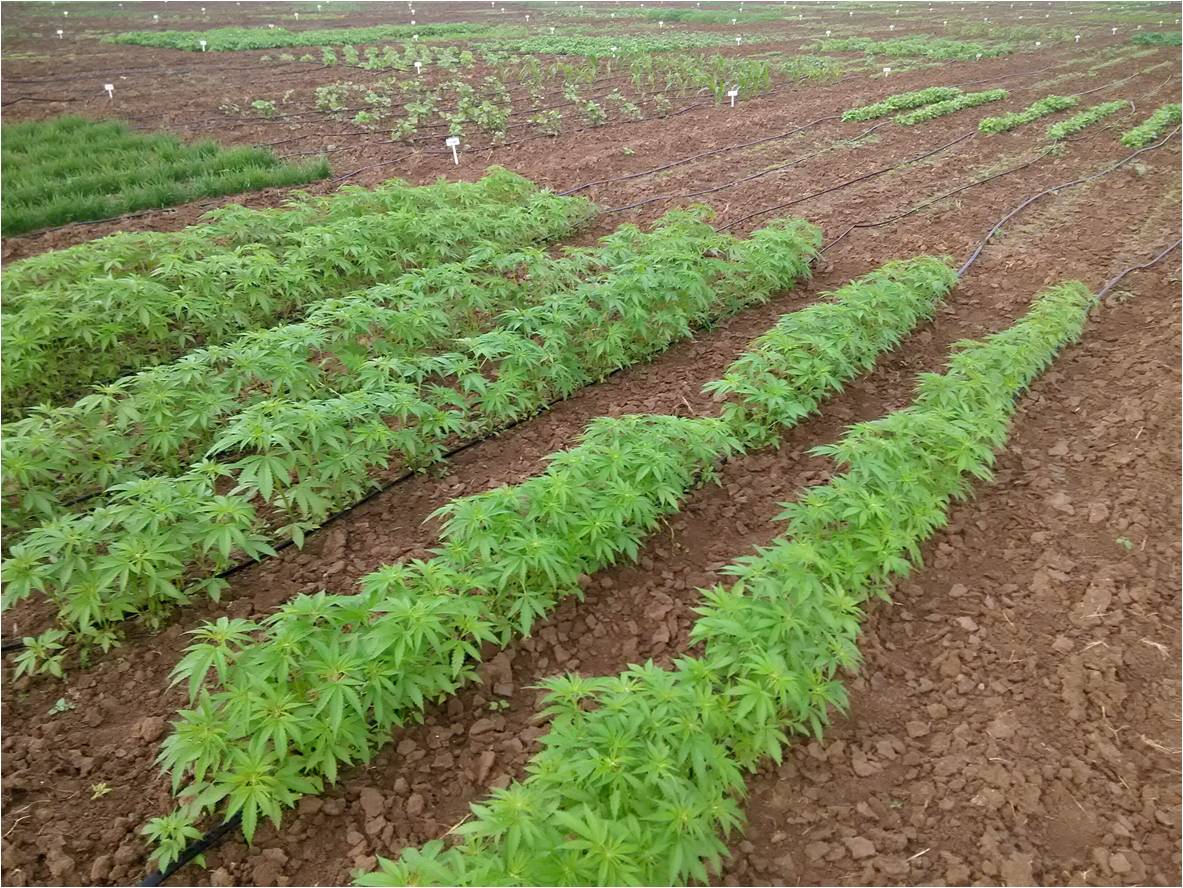 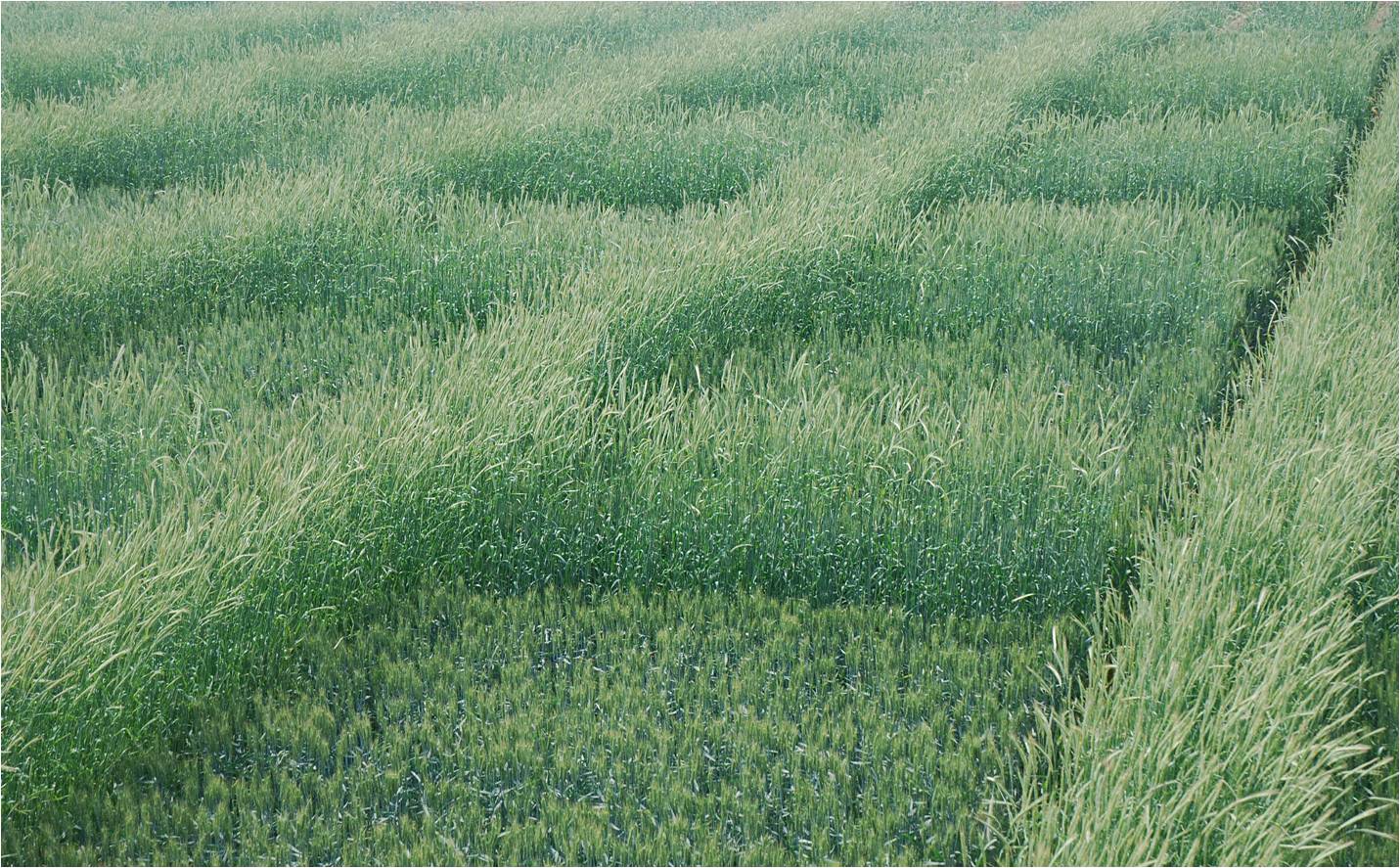 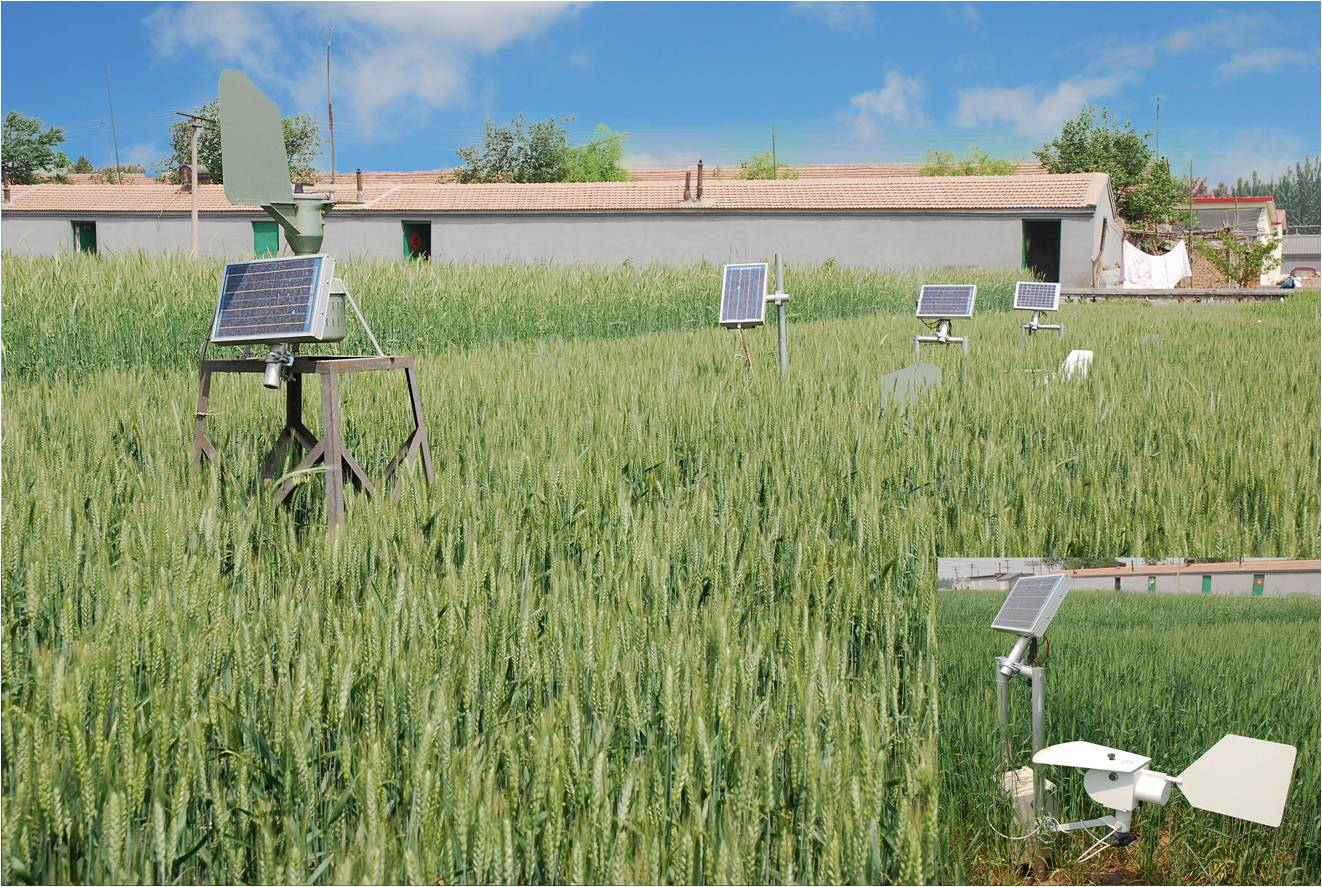 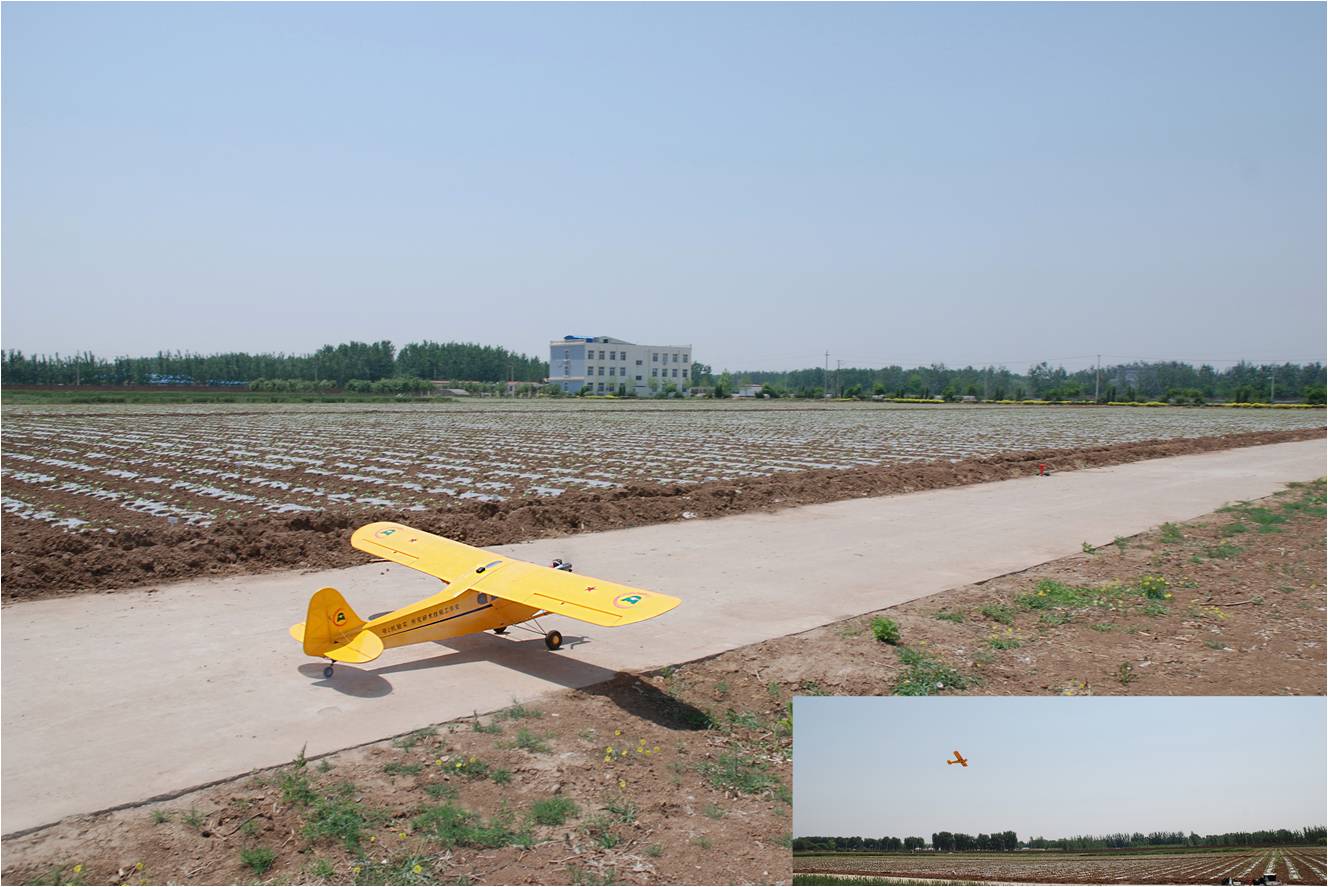 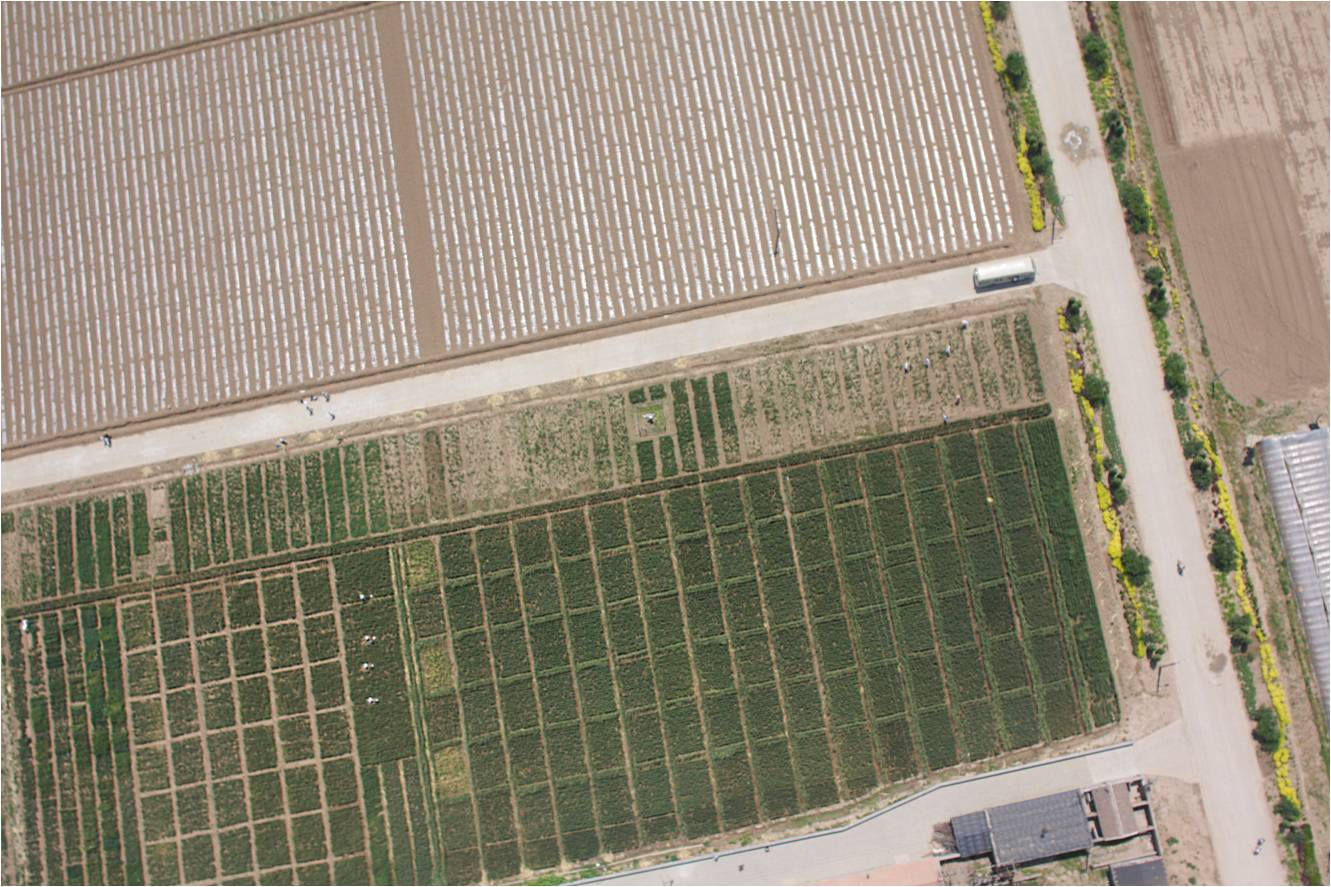